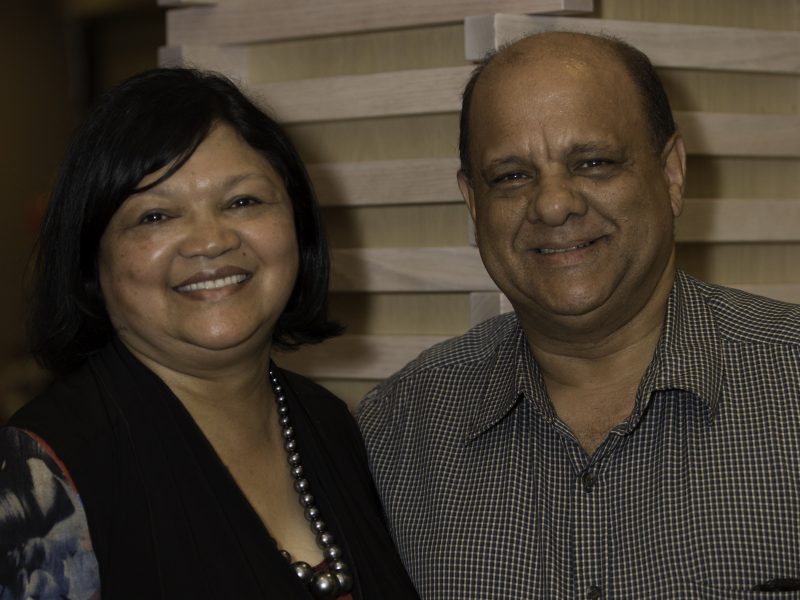 Ken had ministered widely within Australia, New Zealand as well as in countries in South East Asia and Africa.
Ken and his Wife, Ghale have also planted churches within Australia and other countries.
Ken has also been the Principal of a bible college and lectured in Subjects such as Evangelism, Christian Ministry and Spiritual Gifts. Etc.
Both Ken and Ghale served as missionaries in Africa for nearly 3 years.
God has graced the ministry with many Souls being won into the Kingdom as well as many miraculous healings and signs and wonders.

Ken and Ghale’s ministry also carries a strong prophetic edge.
They are the founders of Challenge Ministries, an interdenominational evangelism/ Prophetic and healing minstry.
They have also been used in equipping Churches and ministries.

Ken and Ghale reside in Melbourne and have 3 Children and a Son in law and Daughter in Law. All serving the Lord. They also now have 4 Grandchildren.