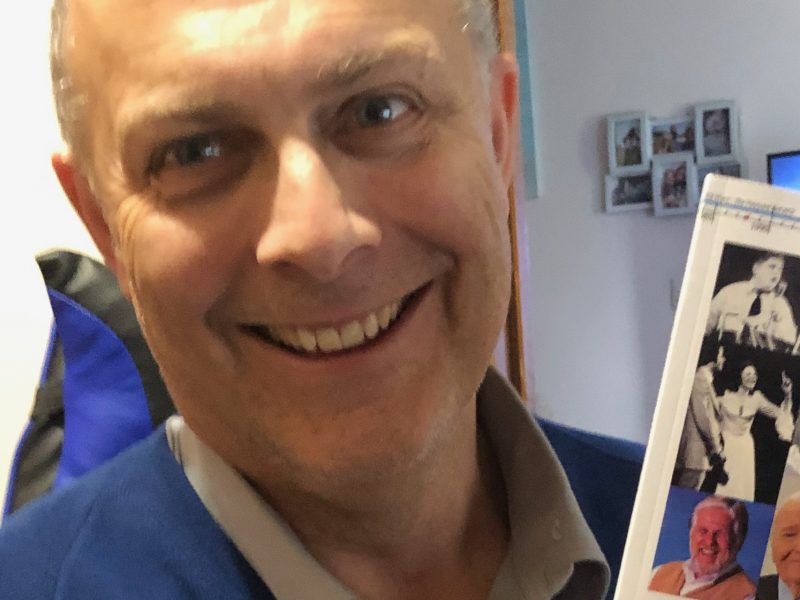 Paul Davies taught High School Science (and PE, Outdoor Ed, Sport) for 23 years, and helped with the Ancient Wells Healing Rooms in Adelaide since 2007. He has been in ministry his whole life, from growing up on Scripture Union Beachmissions, helping in his Dad’s church (Sydney Anglican) where he led worship for years, the Healing Ministry at St Andrew’s Cathedral, the Vineyard and the renewal movement of the 80s and then working with Pastor Raf at the Healing Rooms in Adelaide. Paul’s Dad was the first Australian pastor to visit Toronto in 1994, and they were one of the places people would visit to find out what God was doing in the Toronto Blessing.

Paul recently published his first Book: “A Prophetic History of the Church Since WW2” (see Koorong), telling the stories they never let us hear growing up, and a general timeline of the Holy Spirit’s moves to re-establish the prophetic into the Church. He can teach straight Bible, Science and the Bible, Creation/Evolution, History – particularly recent prophetic History, Divine Healing, Gifts of the Holy Spirit.

Paul also has several PowerPoint’s on the real history of the Ancient World – the evidence of the pre-flood world, and the archaeological discoveries of Ron Wyatt (which he spent over a decade trying to fault) – the remains of Noah’s ark, the Exodus Crossing, the Real Mt Sinai, and so on. These are very good for youth and reach out missions – kids want to hear about the reality of the Bible.

Paul has many testimonies of healings and miracles that the team have seen over the years.