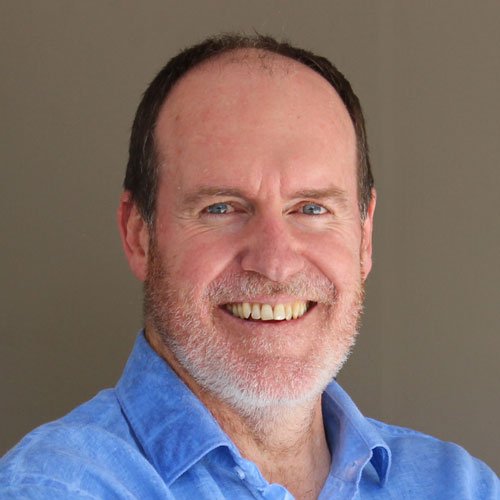 Ps Matt Prater is married to Carol & has 3 children, Lydia, Joshua & Grace. Matt has previously served as a Youth Pastor at Coffs Baptist Church & Coffs C3 Church & has been Senior Pastor at New Hope Brisbane since 2006.

More than anything he is passionate about sharing his faith with Business people, Students, Churches, in the media, & with anyone who’ll listen. Especially over a good coffee.